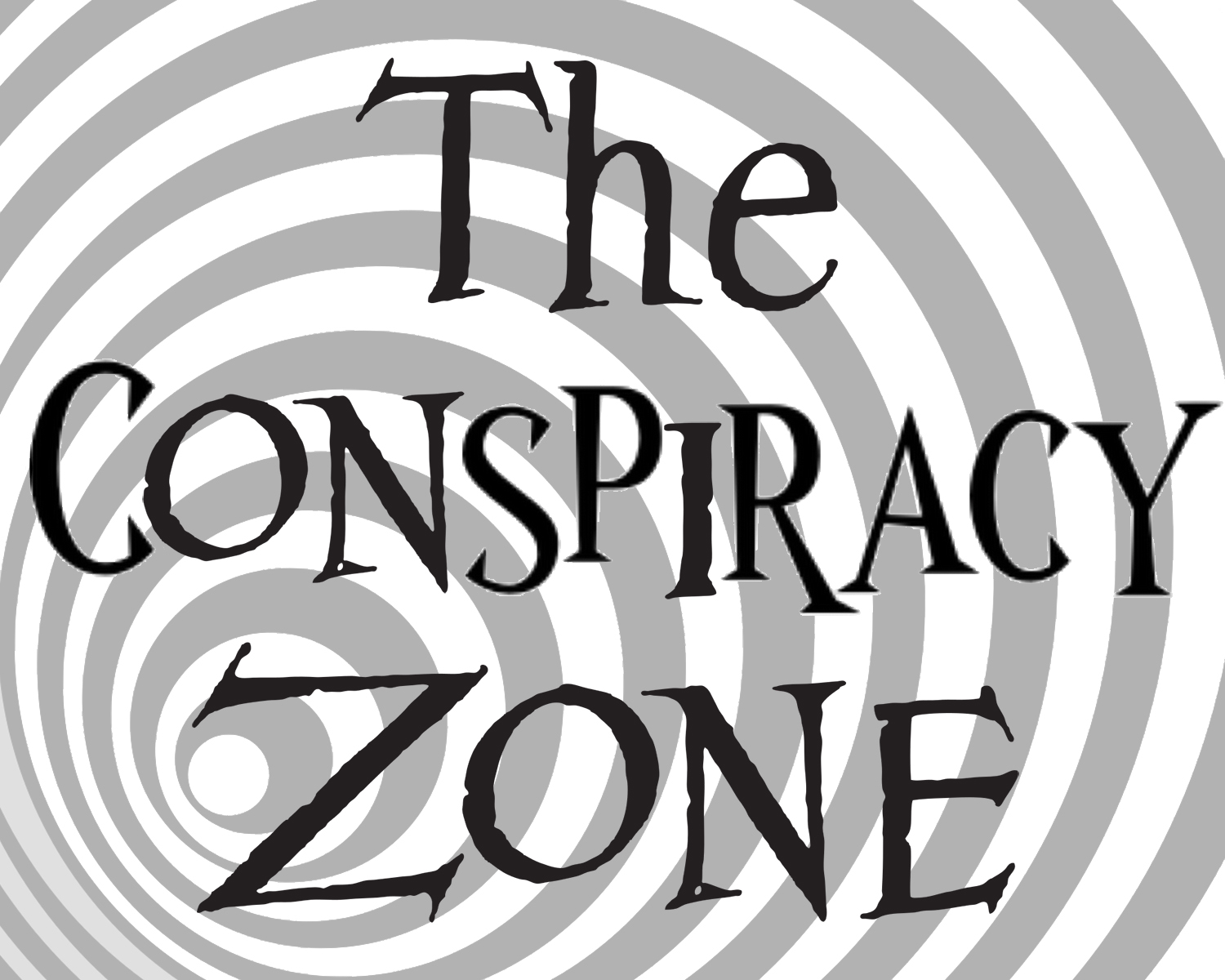 This is where the rubber meets the road. I desperately want to find reputable websites that I can ally with, and the traditional ritual for allying with websites is the legendary link exchange.

So this is the page where I’m going to list conspiracy websites that I think might be credible, though there are virtually no sites that I trust 100%.

I doubt it, and that’s just one more reason to be suspicious.

Architects and Engineers for 9/11 Truth

Will this first entry make me eat crow? If you can get by their longish name, Architects and Engineers for 9/11 Truth appear to be pretty respectable.

More than a lone activist, AE911Truth represents a collection of professionals who are dedicated to promoting the truth about the 9/11 terrorist attacks. That amazes me, because I’ve never been able find one good ally here in corporate Seattle. Are these people for real?

On the negative side, they don’t have much to say about Jews, and I don’t believe they link to other activists’ websites. But there could be a rational explanation.

By sticking to the mechanics of conspiracy, they avoid the mud-slinging that prevails in the political arena. Rather than get bogged down in spurious arguments and name calling, they stick to their message.

Still, how can we be 100% sure AE911Truth isn’t just another organization working for the Jews?

If this organization is genuine, then they have me beat by a mile in a number of categories. On the other hand, they are narrowly focused on the science behind one conspiracy event, 9/11. I cover conspiracy in its entirety.

Nevertheless, AE911Truth definitely deserves your attention. Spend some time exploring their website and draw your own conclusion.

Just joking! If you visit the website, you’ll discover there’s nothing there.

Isn’t that strange? Surely the domain Conspiracy.com is worth a lot of money. You could create a garbage website and still make money from advertising. But there’s NOTHING THERE.

Do you suppose someone bought this domain to prevent people like me from getting a hold of it?

From antisemitism to genocide to Holocaust denial, the Jews know how to play games with words. Yet another word that has fallen victim to the Jews is skeptic.

Skepticism can be a good thing, of course. People who don’t trust politicians, lawyers and media whores certainly have my respect.

However, the Jews have put the cart before the horse, unleashing skepticism as a weapon against rational conspiracy theory.

My goal is to list reputable conspiracy websites on this page. But while I’m waiting to locate some good candidates, I thought I would mention the propaganda sites, because the latter can actually be amazingly educational.

If you want to know how liars and propagandists think, hang out with them. Besides the sites mentioned above, check out Jewish websites like Reddit and Quora (aka Whora).

Take a close look at some of the crap posted on such websites and see if you can spot any red flags. It’s great training for budding conspiracy sleuths.

I saved the best for last. 😉

The first two sites listed above are the most important. In fact, conspiracy is a major player on most of my websites. Below are some of the more prominent sites to focus on.

More than a student of conspiracy science, I actually plotted and carried out my own conspiracy, which was a spectacular success. It certainly slimed a sleazy media whore named Jim Camden. 😉

I’ll have much, much more to say about liars and propagandists (who are not limited to Jews) on my websites and in my books. In the meantime, let me know if you spot any reputable conspiracy websites that I can list here. 🙂